Educational institutions to be closed for four days from tomorrow 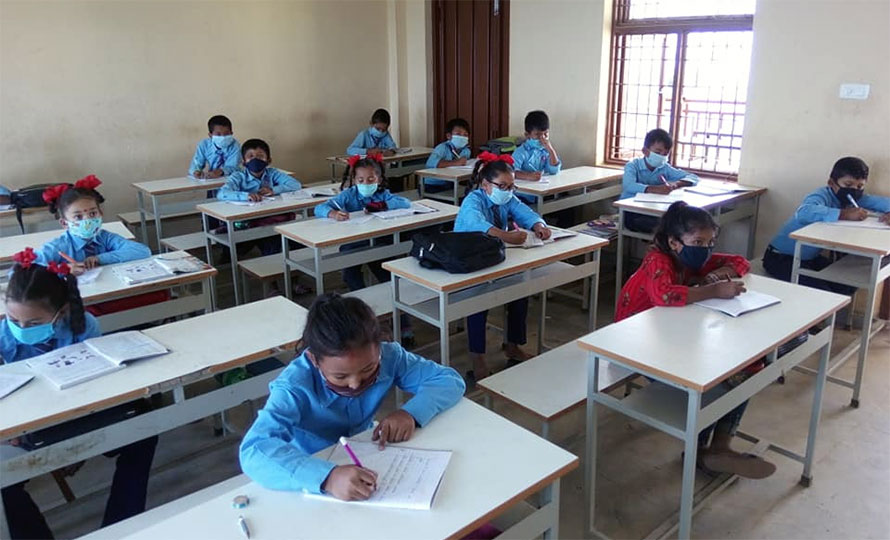 March 16, Kathmandu. The Ministry of Education, Science and Technology has decided to close educational institutions across the country for four days starting from tomorrow until 2nd April 2021 due to the air pollution which may be seriously affect the health of children.

Air pollution has increased in various parts of the country including Kathmandu valley since Friday. Meteorologists claim that prolonged drought has dried up the air and increased the pollution by bringing dust and smoke instead of rain clouds.

Air pollution has increased due to the increased fire incident in different parts of the country. According to the Ministry of Education, an emergency meeting chaired by Education Minister Krishna Gopal Shrestha on Sunday decided to close all educational institutions.

The spokesperson of the Ministry of Education, Mr. Deepak Sharma said that “an immediate decision had to be taken due to the difficult situation.” He further mentioned that "it has been said there is no (air pollution) in the mountainous and hilly districts but this decision has been taken to maintain uniformity as it is for a short period of time." 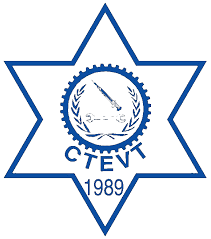